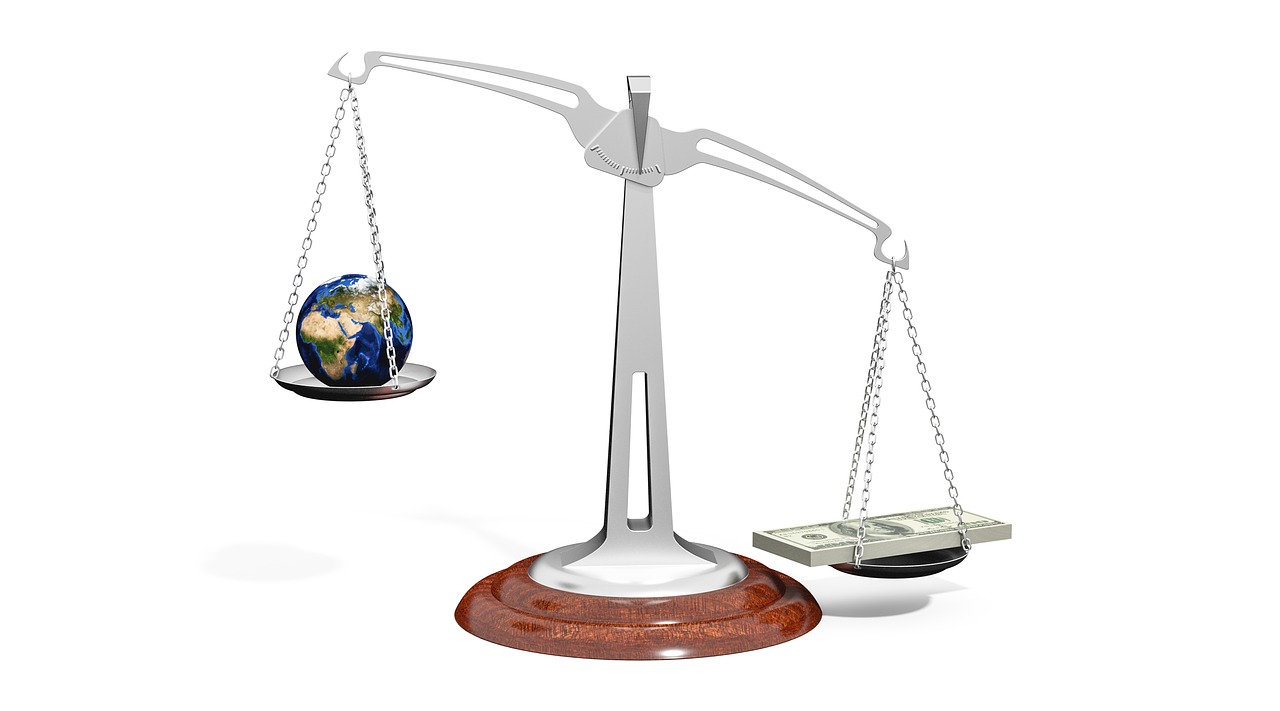 It may be difficult to process this scenario given the capacity constraints, driver shortages, and booming freight volumes of 2018. What made the pendulum swing in the other direction? Many trucking companies that closed in 2019 cited low shipping rates as a primary cause of their demise (FreightWaves). What caused those lower rates is not fully understood, except that several factors contributed, including:

Changes in Supply and Demand

When shipping volumes rise as they did in 2018, companies must buy more trucks and employ more drivers, often at higher wages. But when shipping volumes fall again, companies are left with underused trucks and drivers for which they must continue to pay. This overcapacity creates more competition in the marketplace and drives shipping rates down. By June 2019, available capacity had increased by 29.9 percent.

Following an unusually strong 2018, retailers and manufacturers are shipping less. During the first half of 2019, truckload volume fell by 50.3 percent and spot market rates dropped by 18.5 percent year over year. Growth in consumer spending also remained flat.

The ongoing trade war with China has created uncertainty in shipping. J.B. Hunt reported a 20 percent decline in volume from the West Coast as a result of shippers who anticipated tariffs going into effect this spring. CSX Transportation also reported its first decline in revenue since 2016.

Trucking is often a primary indicator of where the larger economy is headed. A slump in trucking can mean that an economic downturn—or even a recession—may be on the horizon. There are some glimmers of hope, however. Trucking employment is on the rise with the industry adding 11,700 jobs in the first half of 2019, and we saw a rally in trucking stocks a few weeks ago. Still, overcapacity is a problem right now. Until the supply of trucks shrinks to meet load volumes, carriers will continue to feel the pinch.

Railroad volumes declined 2.4 percent in the first five months of 2019, compared to the same period last year, according to the Association of American Railroads. The Cass Freight Index, which measures all domestic freight modes, shows shipments have dropped for five straight months, while data from the American Trucking Association shows over-the-road freight tonnage falling in February and March before rebounding in April.

Nebraska Warehouse doesn’t just help to facilitate your shipments, but we are truly a one-stop shop solutions provider. Our services include: